CYBER WEEKEND HAS ARRIVED | LEVEL UP NOW - Get in on the best deals this weekend at Razer.com (view more)

Sign up for a chance to win the grand prize: a Razer Blade 15! (view more)

To survive in Night City, you'll need gear that always takes it to the Edge. (view more)

RAZER BOOK 13 | A Force of Productivity is Born

Get ready for the next-gen with the new Razer Kaira Pro wireless headset for Xbox Series X/S. (view more)

Dismiss Notice
Some Razer services have been impacted due to the unique circumstances COVID-19 has created. We apologize for any inconvenience and appreciate your understanding during this critical time. 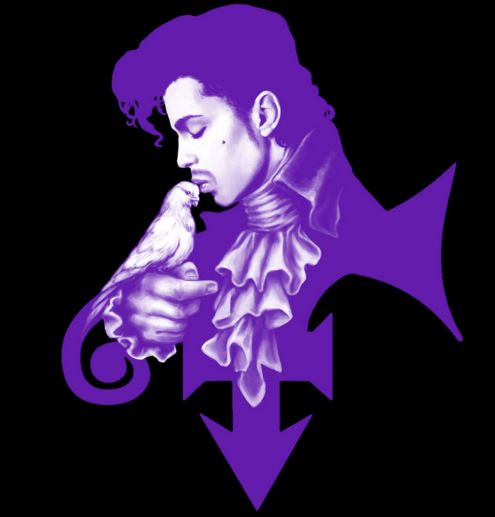 Insider Supply Drop
Check back often to see what drops for our next giveaway. Could be new, used or even legendary.
Go, go, go! >

Razer ID Guest Account
Our all-new software feature in Synapse 3 where you can get a taste of Razer software.
Read more >