BE IN A CLASS OF YOUR OWN

We've partnered up with our Neverwinter friends to bring you a Razer Insider exclusive item. Check it out! (view more)

We released 12 beta versions of Razer Cortex PC 10 in less than three months during the beta test and now we're launching the Public Release! (view more)

Become a member and stand to win the Razer Raptor 27. (view more) 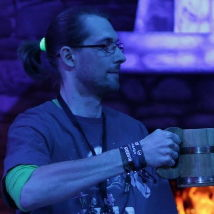 We encourage you to review the relevant amended policies at www.razer.com/legal, especially the General Terms of Use & Privacy Policy.
By continuing to access the Razer sites; using Razer services or by closing this dialog, you agree to our amended policies.