Remnant: From The Ashes - Next-Gen Upgrade

FGBG STRAP | Strap in for the Win

The Razer Invitational - North America is the next step in our journey to cultivate the next generation of esports pros. Are you ready? (view more)

Get access to their closed beta, right here on Razer Insider! (view more) 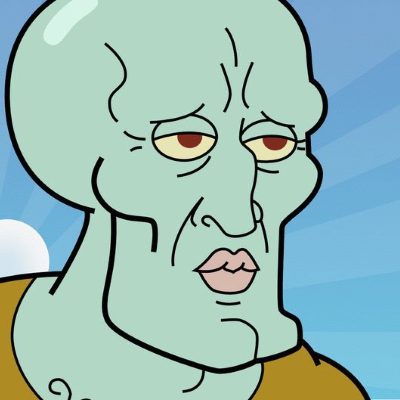 Crowfall
Access the closed beta. Enter the HungerDome.
Get >

Invitational - NA
The battle lines are drawn across North America as the drums of war thunder once again.
Let's Go! >

Remnant: From the Ashes
Insider exclusive Giveaway
Check it out! >
Support